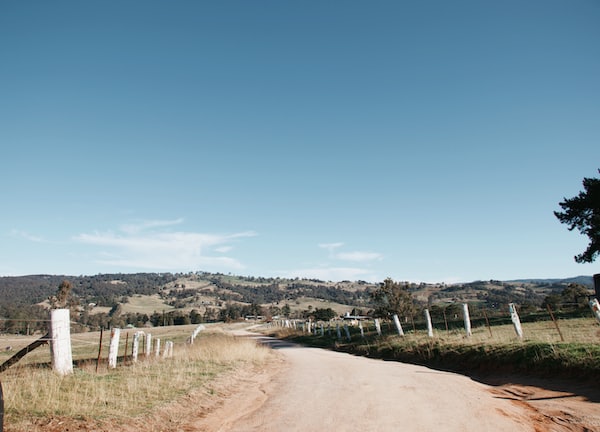 Kaloola Chambers is named after founding member, Sean Flood's maternal grandparents' farm situated at Payten's Bridge on the Lachlan Valley Way between Cowra and Forbes in the Central West of New South Wales.  How his grandparents' farm got this name has been lost to history.  It is likely that Kaloola is an English version of a Wiradjuri word meaning ancient battle ground.  Court proceedings can often feel like a battleground and sometimes you need a barrister to help you traverse the field.

As well as acknowledging the importance of family, Kaloola was chosen as the Chambers' name because the history of the farm reflects the values of the Chambers.  Kaloola was a successful farm due to the hard work of Emilie and Jack Payten.  Kaloola was also a place of acceptance and diversity.  Situated not far from the Cowra prisoner of war camp Italian POWs worked the farm and were treated with dignity and respect to the extent that one of them returned to Australia after the war and again worked the Payten family farm.  Hard work, acceptance and diversity are core values of Kaloola Chambers.